Pat is listed in “Best Lawyers in America®” (2007 to 2022) in the areas of Bet-the-Company Litigation, Commercial Litigation, Employment Law – Management, and Litigation – Labor and Employment, and was named “Lawyer of the Year” for South Bend for Bet-the-Company Litigation (2014, 2017, 2019, and 2021) and for Litigation – Labor and Employment (2012, 2016, 2020, and 2022). Pat also has been repeatedly recognized as one of “Indiana’s Top Lawyers” by Indiana Business Magazine (2007 to 2022). Indianapolis Monthly magazine has repeatedly named Pat a “Super Lawyer” in the area of business litigation during its annual survey of the top 5% of lawyers in Indiana (2004 to 2006, 2008 to 2022). Pat is rated “AV Preeminent®” (the highest available rating) by Martindale-Hubbell, the leading attorney peer-review rating service.

Pat limits his practice to civil litigation and has litigated cases in at least 12 different states, including NY, MS, LA, TX, AZ, MI, and IL. His practice focuses primarily on the defense of complex business and tort lawsuits. Pat was named a Fellow of the Litigation Counsel of America, an invitation only trial lawyer honorary society composed of less than one-half of one percent of American lawyers.

Pat was formerly a partner of Barnes & Thornburg, working in the Litigation Department of its South Bend Office. He has been in the private practice of law in South Bend since 1991.

Pat has a special interest in federal practice and procedure. Following law school, Pat served a two-year federal clerkship in Indianapolis with the Honorable James E. Noland of the United States District Court for the Southern District of Indiana. He has lectured and written on federal practice, including “A Federal Practitioner’s Guide to Supplemental Jurisdiction Under 28 U.S.C. § 1367,” which is published at 78 Marquette L. Rev. 973 (1995). From 1999 through 2008, Pat served on the Local Rules Advisory Committee for the United States District Court for the Northern District of Indiana.

Pat served as an officer in the JAG Corps of the United States Army Reserve and was honorably discharged in 1994.  He has served as an adjunct professor at the Valparaiso University School of Law and as a Visiting Instructor at the University of Illinois College of Law.

Pat and his wife, Tonia, have four grown daughters (Eileen, Maria, Emily, and Margaret) and reside in South Bend. 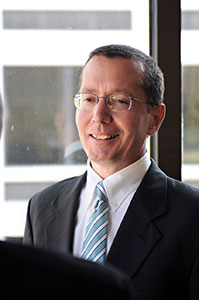 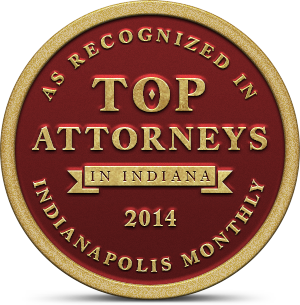 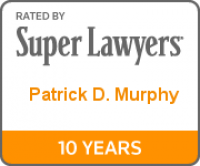 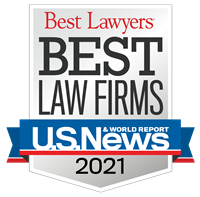